Family from the West Coast and Massachusetts were going to be staying with us for a spell and we wanted to serve something tasty without having to spend hours prepping or cooking in the kitchen. Enter Grilled Stuffed Pork Tenderloin from Cook’s Illustrated.

Pork tenderloin has many advantages that make it an ideal candidate for the grill: It’s quick-cooking, extremely tender, and has a uniform shape which allows for even cooking. But this cut is also mild and lean, making it prone to drying out. Stuffing this roast solves these problems by adding flavor and moisture.

Butterflying and pounding the pork in this recipe created a larger surface area for the filling, which we rolled up inside the tenderloin before trussing to prevent leakage. Pulsing bold ingredients in a food processor produced an intense paste that stayed put and didn’t ooze out.

A two-level fire, with the coals spread over half the grill, (or alternatively burners on a gas grill) allowed the pork to cook evenly without drying out. We opted not to coat the pork with a sprinkling of brown sugar on the outside of each tenderloin, but if you do, it will boost browning significantly.

One of the guests had dietary restrictions that prevented eating some of the stuffing ingredients so we also cooked a small tenderloin with just a bit of seasoning on the outside. Wanting leftovers for lunches during the week, we purposely cooked more than necessary—and glad we did, they were delicious as leftovers, and gave us a weeknight off from cooking! 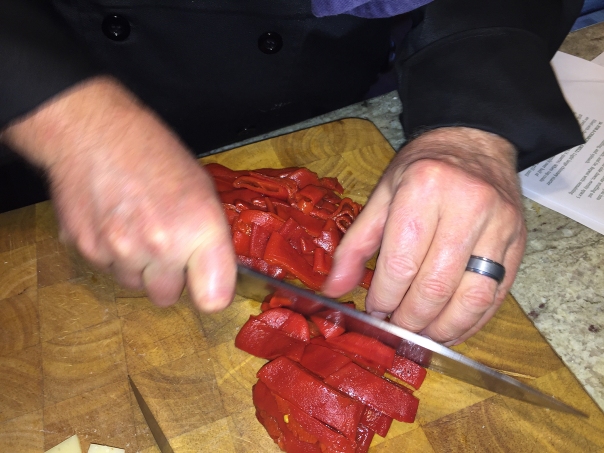 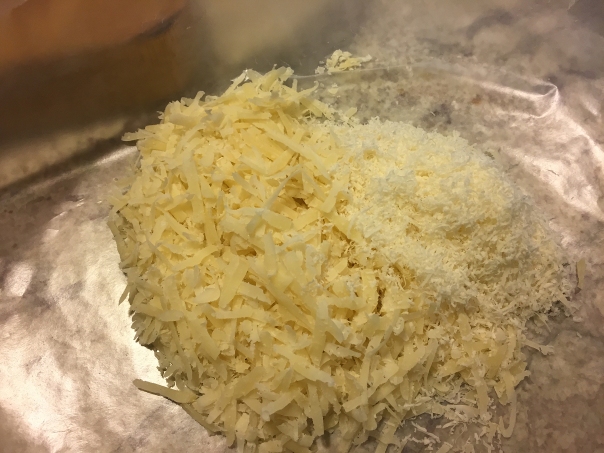 Layer the slices on a platter and let the guests dig in!

1 thought on “Just Roll With It”